By The Book: Epigram Unveils Stories About Stories Online, Showcasing New Book Offerings In The Year To Come

Usually held twice a year to showcase their upcoming titles, Epigram Books has taken Stories About Stories online, with authors talking about their upcoming books on video, and giving fans a first […] 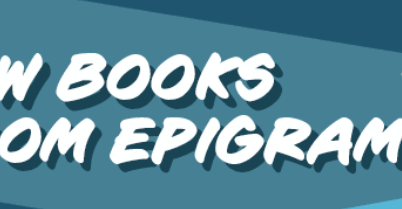 This July, Epigram is releasing four brand new titles, each one so different, you’re sure to find at least one worth reading all at one go when you pick them […]

The Coronalogues: Stand to Win $500 When You Submit Your Monologue To SRT

When Singapore Repertory Theatre (SRT) presented The Coronalogues – Silver linings back in May, it marked one of the first original local works to have emerged during the circuit breaker […]

Have your heart strings tugged next month as the BBC brings you a heart-warming dramas and animal programmes. Catch BAFTA award winning actors Lennie James (Tony Gates – The Walking […] 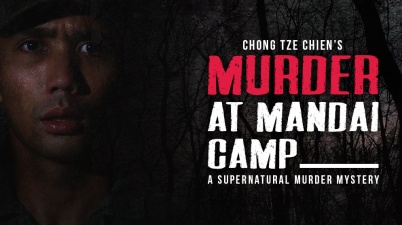 Valiant attempt at online murder mystery requires stronger interactivity to engage. If it’s one thing we remember from our days of National Service, it’s the seemingly endless accounts and rumours […]

HONG KONG – Aging is a universal part of life. But what happens when that comes riddled with problems like Alzheimer’s? What changes occur to his body and mind? What difficulties […] 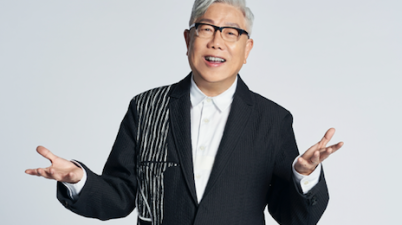 The Banter: HKRep Artistic Director Anthony Chan talks about optimism and carrying on in a post-coronavirus world

HONG KONG – Within the 40 odd years he’s been in the arts scene, Hong Kong Repertory Theatre (HKRep) artistic director Anthony Chan has yet to experience a disruption […]

HONG KONG – With signage everywhere, from bathroom doors to shopping malls, one thinks about how important they are in our daily lives, in communicating a message to us in […]

LONDON – The Da Vinci Code, Dan Brown’s blockbuster novel that captivated the world, is to become an epic stage thriller. It will make its World Premiere on a UK Tour […]

In London’s West End 2021: Hairspray at the London Coliseum (Preview)

LONDON – The producers of Hairspray the Musical have announced rescheduled performance dates for the multi award-winning smash hit musical at the London Coliseum. The production will now begin performances on Thursday […]

Arts of the UK 2020: HighTide’s Lighthouse Programme excels as it supports freelance artists in lockdown

LONDON – In these uncertain times, HighTide, as an artist-led National Portfolio organisation, are committed to supporting artists and have already engaged with over 150 artists through their Lighthouse Programme. […] 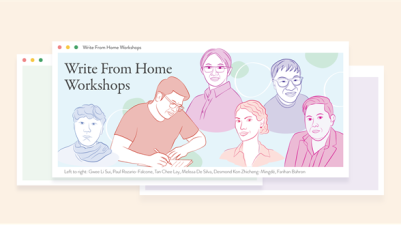 The Arts House Returns With Even More Write From Home Workshops

Back in May, the Arts House stayed true to its title as Singapore’s literary arts centre by conducting the Write From Home Workshops to keep the writing community connected in […] 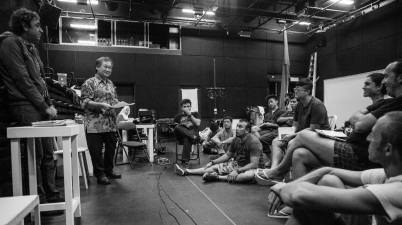 In an effort to consolidate and boost its skills development and creative exploration programmes, The Necessary Stage (TNS) will be launching the TNS Devising Platform from July 2020. Over its […] 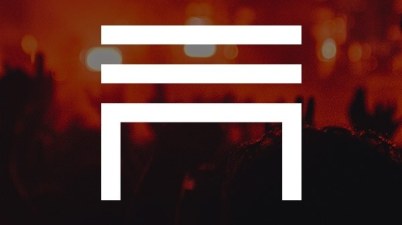 For countless millennia, storytellers have captured the attention of audiences, holding them rapt with attention as they pass down tales of old, filled with imagination, drama and wonder. Come 2020, […]