HONG KONG – The Hong Kong Repertory Theatre is set to restage their critically-acclaimed, sold out production of Callas Cheang’s An Unjust Good Fellow this December. Directed by Octavian Chan, the play follows the tale of Pastor Cheung Yu (Ben Yuen) as he returns to his hometown, a metropolis where he reunites with his childhood friend Ho Cheong (Sung Boon Ho). Hunchback granny Chan Hei (Man Sui Hing) ekes out a living by scavenging while taking care of her bedridden husband Tsui Fuk (played by Ng Ka Leung). An apparent assault connecting these four people, the pastor’s belief in justice and mercy are soon torn asunder as the case grows deeper. Now caught in a bind between the legal process and human compassion, he struggles in his faith, while a tragic story is revealed as the court case unfolds, highlighting the deficiency and pathos of urban survival. 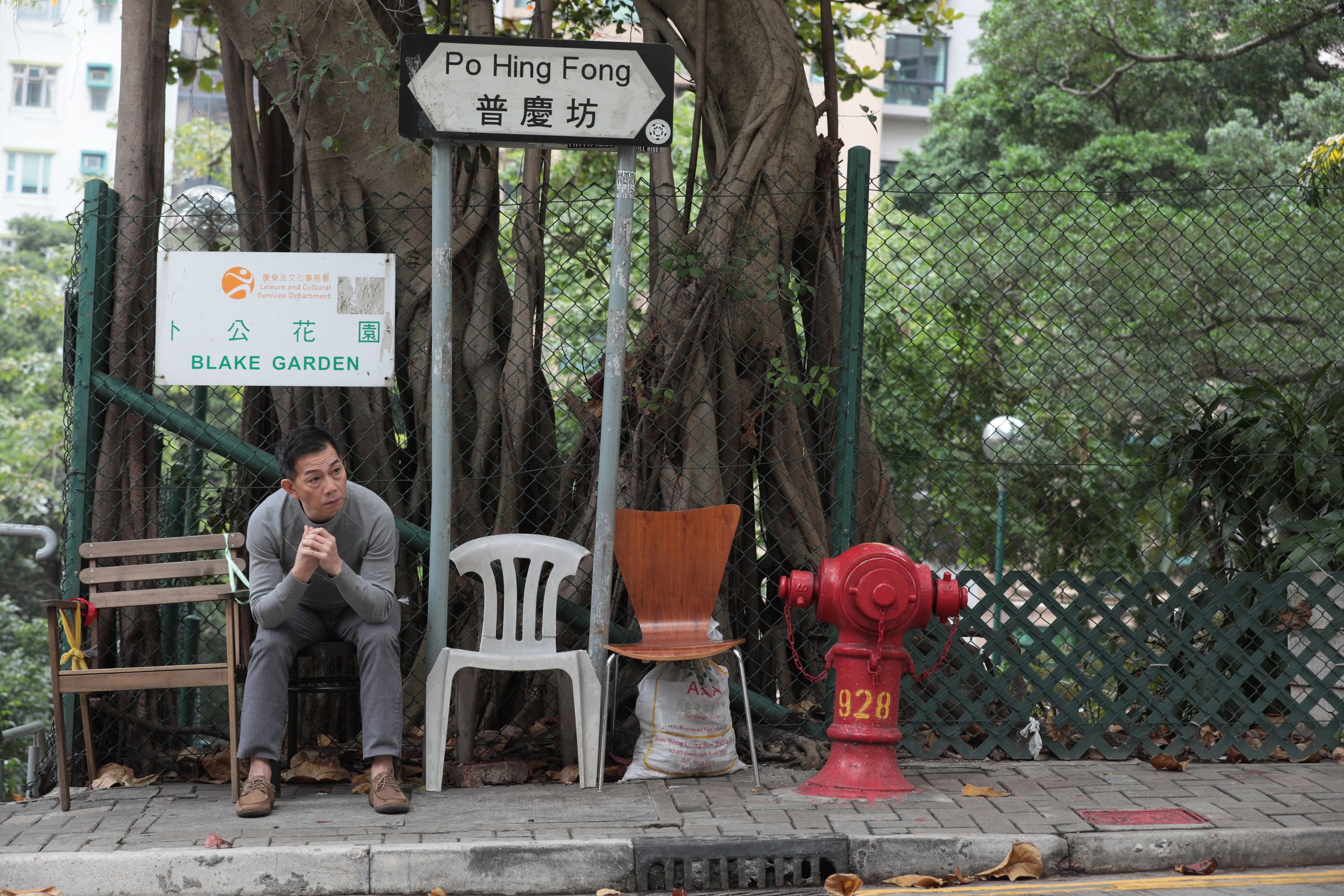 Pastor Cheung Yu (played by Ben Yuen) returns to the place where he grew up, yet finds himself embroiled in an apparent assault.

Says playwright Callas Cheang: “An Unjust Good Fellow was an assignment for my MFA in Drama course. My professor, Paul Poon, provided us with a newspaper clipping, asking us to let our minds roam free. That was a report about a traffic accident where both sides were insistent they were telling the truth. In the end, the ‘victim’ won, partly because we’d presumed the ‘victim’ was indeed ‘victimized.’ I couldn’t figure out whether it was how the story was reported, or if there was already inherent prejudice, but I found myself inadvertently standing on the side of the accused: that the ‘victim’ was the one trying to deceive the jury. What prompts an ‘aggressor’ to take the role of ‘victim’? Was it greed? Only greed? Perhaps because I’d chosen to take the role of the judge. Were there things I didn’t see, or perhaps was reluctant to see? As I untangled these questions,An Unjust Good Fellow slowly took shape.” 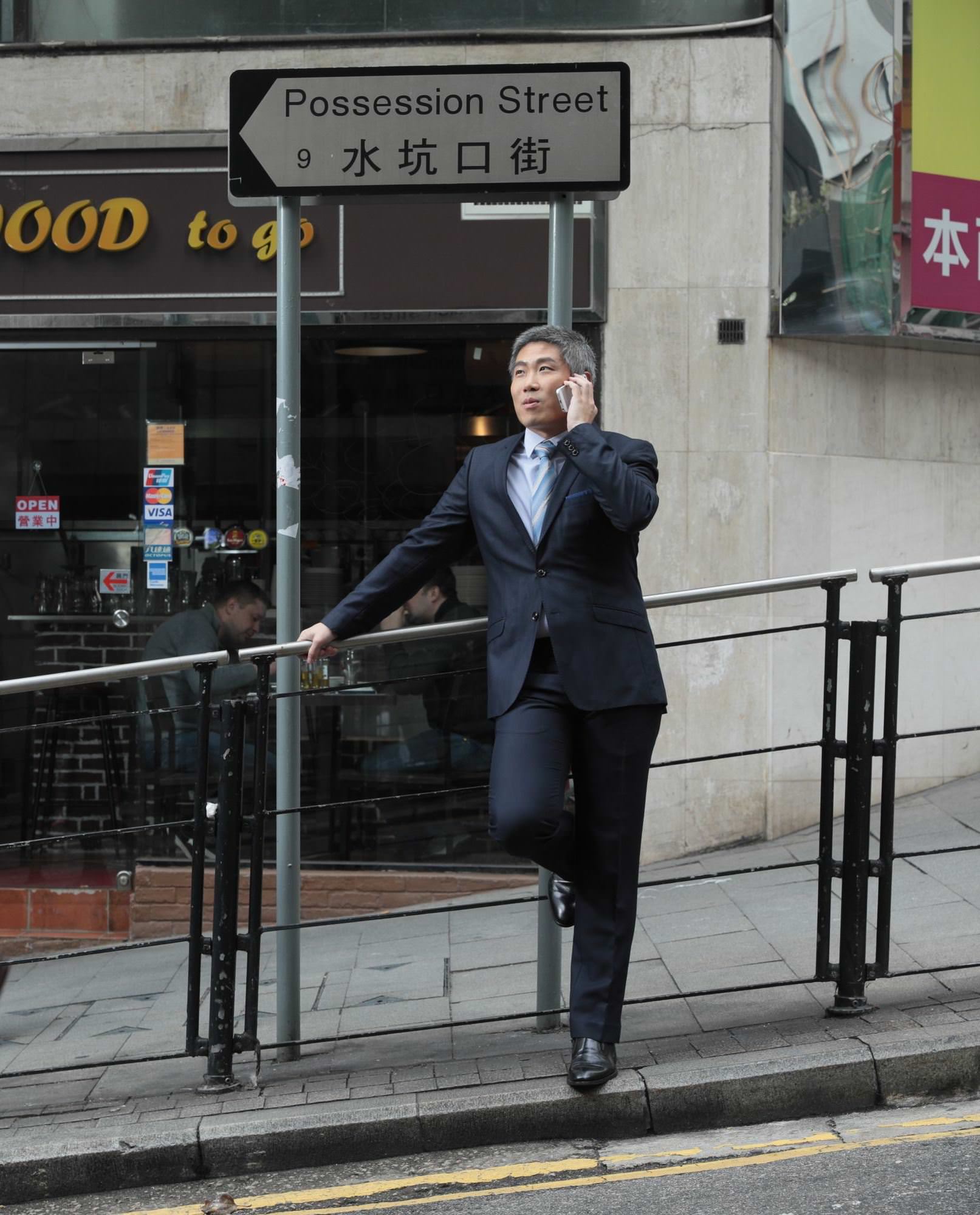 Pastor Cheung Yu’s good friend Cheong (played by Sung Boon Ho) persuades him to settle out of court. He does not believe justice still exists.

Director Octavian Chan adds, “When I first read the script, I thought I was reading a debate on compassion and reason. As a director, if I choose to stand on either side, I’ll be biased … Looking back at the character of Cheung Yu in the play, he epitomizes a man adrift to me. One can say An Unjust Good Fellow concerns how a man can search for and hold fast to his faith and original intentions. With changes in environment, experience and age, people enter into different phases in their lives. During the process, some people would lose their way, trapped between the cracks. Transformations in our own city also condition us, making us feel angry, powerless or desperate.” 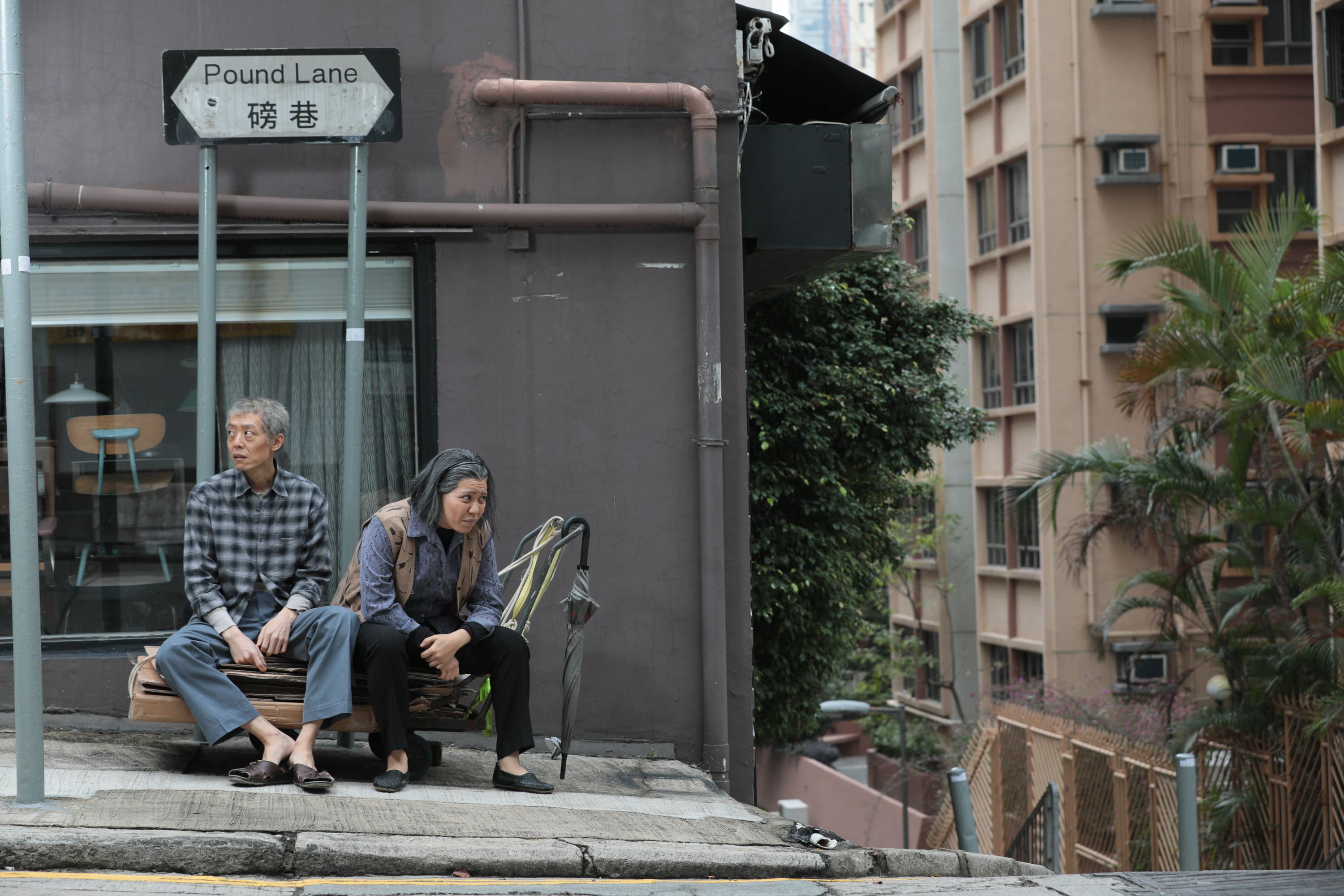 This revival will feature the original cast from the 2017 premiere of the play, including Hong Kong Theatre Libre Best Supporting Actor nominated Ng Ka Leung, and newly crowned Golden Horse Best Supporting Actor Ben Yuen. Can our society, which emphasizes justice and honesty, also embrace mercy and forgiveness? A once-glittering city has lost its lustre. The cruel reality buries a kind-hearted human being. The law maintains stability in society, but who protects people’s souls?