Given the short run of most local plays, it’s always a joyous occasion to hear when a local play receives a second run, or a chance to be presented beyond […]

Local dance company Maya Dance Theatre returns this August with the third instalment of their successful PANCHA programme. Started in 2016, PANCHA literally translates to ‘five’, and the dance series […] 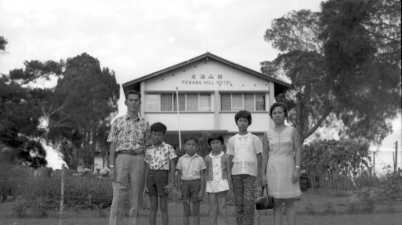 Two ways to tell a poignant story of growing up in Cantonese.  First written as a book, in My Grandfather’s Road, Neo Kim Seng explores his familial history through the lens and […] 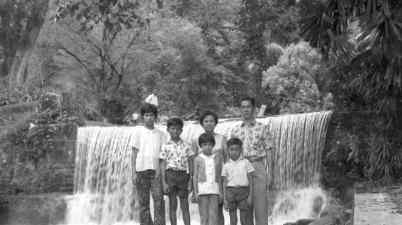 Put on your nostalgia goggles for this monologue about people and places past, laced with a pinch of death and loss.  To call a stretch of land your grandfather’s road […] 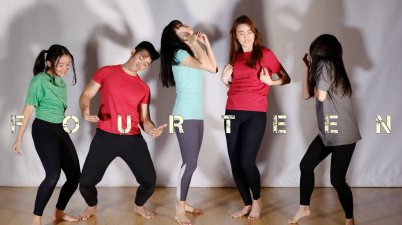 An absurd look at the perils of being a teenager today.  Adolescence can be a trying time. Fourteen director Darryl Lim knows best – he’s an educator, and faces teenagers on a […]

“Eh, you think this one your grandfather’s road ah?” Is a common retort to careless drivers or pedestrians acting as if they own the roads. But in the case of […]

Bhumi Collective strides into 2018 with an all new series of works, utilising the performance-lecture medium to deliver a series of performances aimed at colliding research, process and performance. For the very first […]

Rei Poh is a geek who likes video games. And being the innovative theatremaker he is, it makes complete sense that he’d apply it to his work as well. We […] 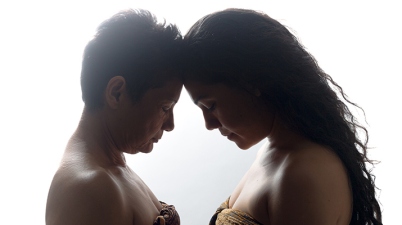 The transformative power of pain is on full display in a moving work from Pink Gajah. Hayat may be a word that means life, but in Pink Gajah’s newest work of […]

It has to be said that of the many potential cross-country collaborations out there, Singapore doesn’t often feature many Thai ones. So when Singaporean theatremaker Tan Shou Chen met Thai […]

“Pink Gajah is a company where everyone becomes family,” Sharda Harrison, Artistic Director of Pink Gajah Theatre muses, while sipping on her drink. “I’m quite picky about the people I […]

In the final part of our previews for the 2018 M1 Singapore Fringe Fest, we look at four works that tackle the complexities of the female form and the emphasis […]

The annual M1 Singapore Fringe Festival kicks off this year with an all new theme, as artistic director Sean Tobin takes it in a new direction – celebrating some of […]

Review: Lemmings and The Wedding Pig by The Second Breakfast Company

Staging new scripts can be daunting, and even more so when these scripts mark their writers’ stage debuts. But in The Second Breakfast Company’s second outing, they’re going big and […] 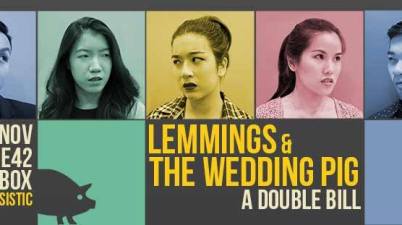